The explosion in the use of QR codes 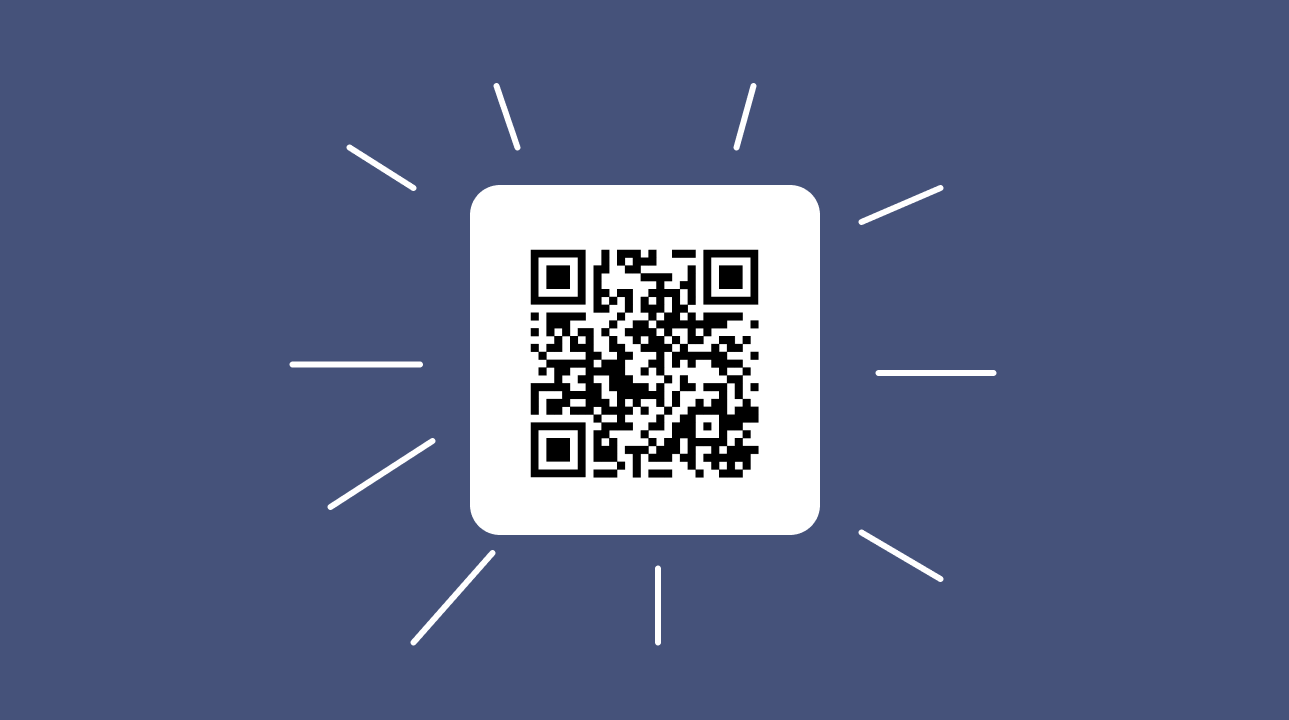 The QR code, that strange visual we know so well and now see everywhere, seems to have spread as fast as the pandemic. What could have caused such a massive and rapid adoption, even though the QR code has been around for almost 30 years? What are the consequences for consumers, and brands?

The QR code already exists since 1994!

The QR code or Quick Response Code was invented by the Japanese Masahiro Hara, to follow the itinerary of spare parts in Toyota factories.

If the QR code is quickly conquering Asia, the adoption of the small square is more difficult in the West where we observe funny scenes with QR codes placed in subway stations without access to the Internet network. In short, it is not a dislike for the QR code that explains the low adoption of the code in Europe and the United States, but rather an inappropriate use that will eventually get the better of its timid rise.

30 years already 🎂 and yet its large-scale use has just started! The QR code is largely under-exploited. Let us explain its potential ➡️

Following the various lockdowns, everyone has turned to "contactless" payment or interaction solutions. QR codes have made a comeback as they allow quick access to restaurant menus, bus or subway traffic information. But it is also the use of the health pass in the form of a QR code that allowed the massive diffusion of the small square code by democratizing its use on the French territory and more widely in Europe, with the European health pass.

The QR code then proliferated everywhere: from restaurant cards to product packaging to give more information to consumers, including train tickets and advertising flyers. It is now even possible to pay by QR code in some restaurants equipped with the technology, for example via the app Sunday. In short, to get information in a museum, to pay for your meal, to take a scooter or to know the bus schedule, you don't have a choice anymore, you have to use the QR code! This small black and white square, inspired by the game of go, has become an essential part of our daily life and some people have seen an opportunity to seize it.

How does the QR code work?

QR codes work in much the same way as a barcode at the supermarket. The pattern of black squares and dots represents information that can be quickly read and interpreted by smartphone cameras.

The size and nature of QR codes allow them to encode and store exponentially more information than a traditional barcode. A QR code can contain up to 177x177 elements and, for example, up to half a page of A4 text, which makes it possible to encode the URL of a website, a Facebook page or a geolocation. The QR code is in 2D, unlike the barcode which is only in one dimension and thus allows to code only about fifteen numbers. Therefore, the QR code can contain more information, such as an entire URL.

A QR code consists of 2 parts:

Once scanned from your smartphone, it allows you to go directly to a site with the desired information. The QR code is only a key to a website.

QR code: 5 reasons to adopt it to make your user manuals accessible

And in numbers here is what it looks like:

✨ QR codes are trendy: in France, the awareness rate of QR codes is 89% and their usage rate is 53%. The research institutes TNS Sofres, GFK and ComScore have noted the ability of the QR code to be a performance gas pedal, up to 64% in the press, 48% on products, 47% on a display, and 31% on a transport infrastructure.

An opportunity today: massive deployment, quick and easy to use 🤳

Pimster sees new opportunities to improve the customer experience and thus strengthen and extend the ties between consumers and brands beyond the simple purchase.

The QR code has the advantage of giving quick access to a large amount of information. It is much easier to use than a URL link or even a keyword search on a search engine, as a simple flash with your phone is enough to guide you directly to the site.

Thus, Pimster is using QR codes to change the world of post-purchase. The QR code, placed directly on the product's packaging or the product itself, guides users to an instruction manual in the form of stories, but also to tips and content that aims to accompany the user in his or her handling of the product, thus extending the product's life.

The advantages of QR codes are no longer in question, so why not use them to improve your knowledge of products!